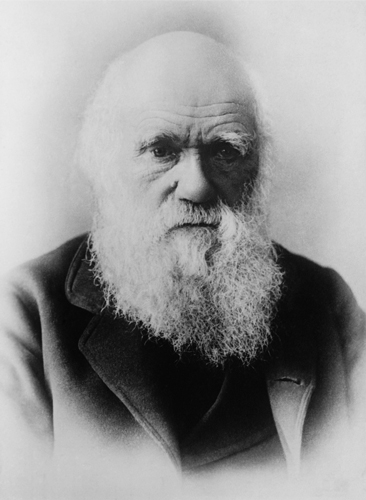 I often hear from clients about the side effects caused by the tension between their desire to collaborate and their people’s need for individual success.  These can take the form of people hiding data from their colleagues, or not putting them in shared directory structures. Some researchers resort to labeling their bottles of materials in a language only they in the lab understand. I recently heard about a lab where one post-doc labels their reagents in Hindi (which was unintelligible to their colleagues); then another retaliated by using a secret code to label their bottles!

In research groups where the interest in collaboration is weaker, a high degree of internal competition is often encouraged by the leader. It is not unusual for the same project to be given to more than one person, after the motto “may the best man win!”. This can lead to even less collaborative behavior, such as withholding ideas or even “spiking” a colleague’s materials in order to slow down their progress.

Evolution provides a few pointers to explain the current state of affairs. The design of the Ph.D. degree and how scientists are chosen for leadership positions can be thought of as examples of natural selection. Giving several people the same research question to answer adds a taste of random mutation to the mix – it’s unclear at the outset which will succeed.

Two of the main motors for evolution are natural selection and random mutation. Although most people view cooperation as a possible outcome of evolution, recent work argues persuasively that cooperation is the third main motor or missing link in explaining how evolution works. Joachim Bauer, in Prinzip Menschlichkeit: Warum wir von Natur aus kooperieren, lays out the evidence based both on Darwin’s original writing, as well as more recent studies. In Supercooperators, his recent book with Roger Highfield, Martin Nowak uses a mathematical perspective to argue that cooperation underlies most great innovations. They argue that understanding how cooperation operates, as well as pursuing the struggle for existence is key to our survival and well-being as a species.

They use the well-known Prisoner’s Dilemma as a starting point for understanding how cooperation works and how it can evolve. In this highly readable (and equation-free) book, they describe how Nowak’s research and ideas on the subject of cooperation developed. The book also offers great insights into how he conducted his research and the importance of mentoring in the development of scientists.

By using various scenarios for the Prisoner’s Dilemma, they explain the five mechanisms that have helped to give rise to cooperative behaviour, from the molecular to the societal levels. The mechanisms are

Most structures in research seem to rely on the evolutionary mechanisms of natural selection and random mutation to ensure innovation and progress. Joachim Bauer has already pointed towards the mechanism of cooperation as another mechanism. In their book Supercooperators, Martin Nowak and Roger Highfield explain the five mechanisms that give rise to cooperative behavior.

In my next article, I share some practical ideas you can apply to leverage this missing link in evolutionary theory how to improve the levels of cooperation in your team which could in turn revolutionise the quality and quantity of your research.

← How leaders can improve organization: Q & A with Don Fornes
5 Ways to Improve your Research by Improving Cooperation →