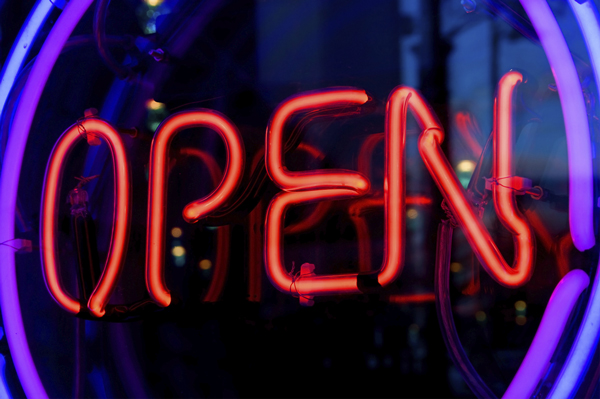 I have been asked several times for my opinion on the Nature article, The 24/7 Lab – Working weekends. Leaving at midnight. Friday evening meetings. Does science come out the winner? The title took me on a trip down memory lane. When I was in Dublin, we kept odd hours and there was always someone in the office. We had to spread our working times because the computing resources were scarce, one mainframe for the entire university! So pulling an all-nighter from time-to-time was a must in order to make progress. Our communal 24/7 focus was a pragmatic decision to optimize the use of scarce resources.

The 24/7 focus of the subject of the Nature article, Alfredo Quinones-Hinojosa (a.k.a Dr. Q),is a clearly successful surgeon and researcher, whose track record has shortened his time to a professorship to six years from the average 15. The article stirred a debate in the community, including a response by Linda Overbaugh to which I’ll return in the near future.

Some of the contributors framed the debate in terms of whether a 24/7 lab is ethical or sensible. There’s not much to debate on those terms: it’s neither ethical nor legal to require people to work 24/7. Long-term it’s probably not desirable, as it runs the risk of being counter-productive.

A central question to consider is, what balance do I need between different areas in my life for my well-being? The answer to this question is dynamic, changing with circumstance. For example, one Friday five years ago, I was returning from a strategy workshop with the board of a client company and beginning to think about flying out to Barcelona on the Sunday for a four-day leadership programme with another client. Clearly professional life at that moment was a major component in my mix. A couple of minutes later my mobile phone rang, I answered it and the first four words I heard from my father were, “your mother’s not well”. An instant shift in priorities and balance point in my life.

The nature article hints that Dr. Q’s balance point is beginning to shift. He’s building in more time for his children, even if he can’t resist the phone when he’s with them.

What I find interesting from a leadership perspective is how Dr. Q has identified clear strategies to help him lead a group that has produced 113 papers in six years and at the time of writing had 13 funding grants:

These five strategies are not universally applicable – they function within the system within which he operates, Johns Hopkins University. In most European settings, his aim for 24/7 would simply run afoul of the health and safety regulations.

The slight shift in his balance point, as evidenced by time for his children, shouldn’t be yet mistaken for a complete slacking off. As Dr. Q says himself, “Vacations are great. Take a weekend off.”

What aspects of this envirnoment are attractive to you?

← How can I criticize without offence?
festina lente – A leadership maxim for research →